In the world of parenting, it’s tough to know which advice to take.  One parenting expert offers one way of doing things while another book seems to go completely counter to that.  How do you know which way to parent?  One awesome book shows you the way. 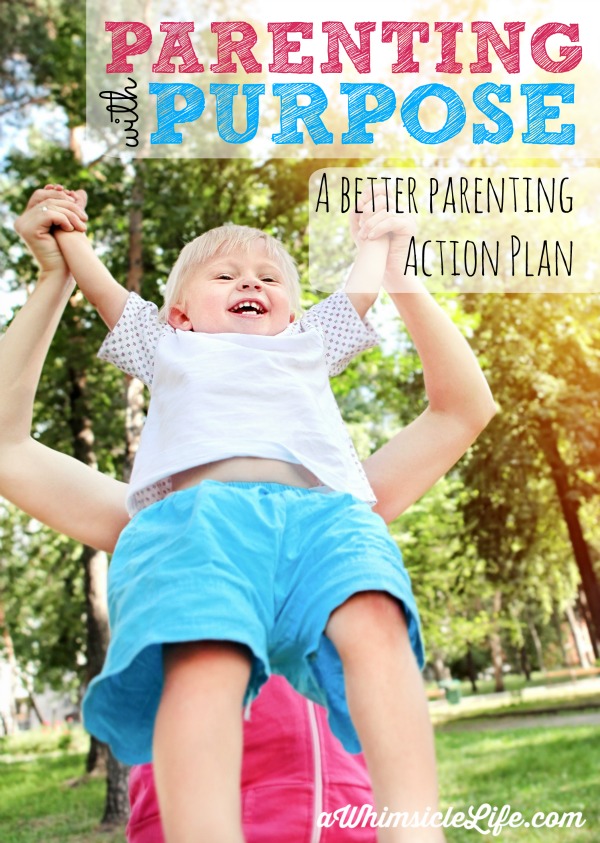 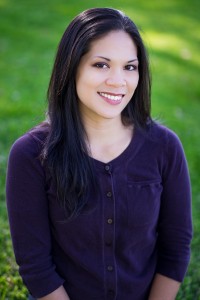 My blogging friend Nina Garcia, the woman behind the blog Sleeping Should Be Easy, has published her first book, Parenting with Purpose.  I am beyond excited for her because not only has she written an incredibly useful parenting resource but it’s also amazing seeing another blogger publish a book – something that I am anxious to do myself.

Many parenting resources out there seem to be about playing mind games with your children.  Experts advise you to act one way, possibly completely counter intuitive to your natural temperament or to your child’s temperament, to achieve the results that you want.  You’ve tried the advice but it feels awkward and at times, you may feel downright mean.

I speak from experience because as both a teacher and a parent, I’ve tried so many strategies and tactics.  For instance, the book, Love and Logic, suggests that parents treat children’s whining and crying as something that is a nuisance that disturbs others.  And honestly, whining is one of my trigger buttons.

Usually as soon as my son cried, I told him in a sing-song voice, “Uh oh.  Your crying is hurting my ears. Time to go to your room to calm down.”  It was then my son’s responsibility to calm himself down.

I admit, my son can be very trying.  He screams loud and his temper tantrums seem unending.  Whenever I tried this tactic, it worked for a little while.  But eventually he just started screaming louder and louder.  Even more so, I felt anxious and somewhat horrible when I heard him cry and couldn’t comfort him.

Parenting with Purpose goes completely counter to that advice.  Here’s how its different. 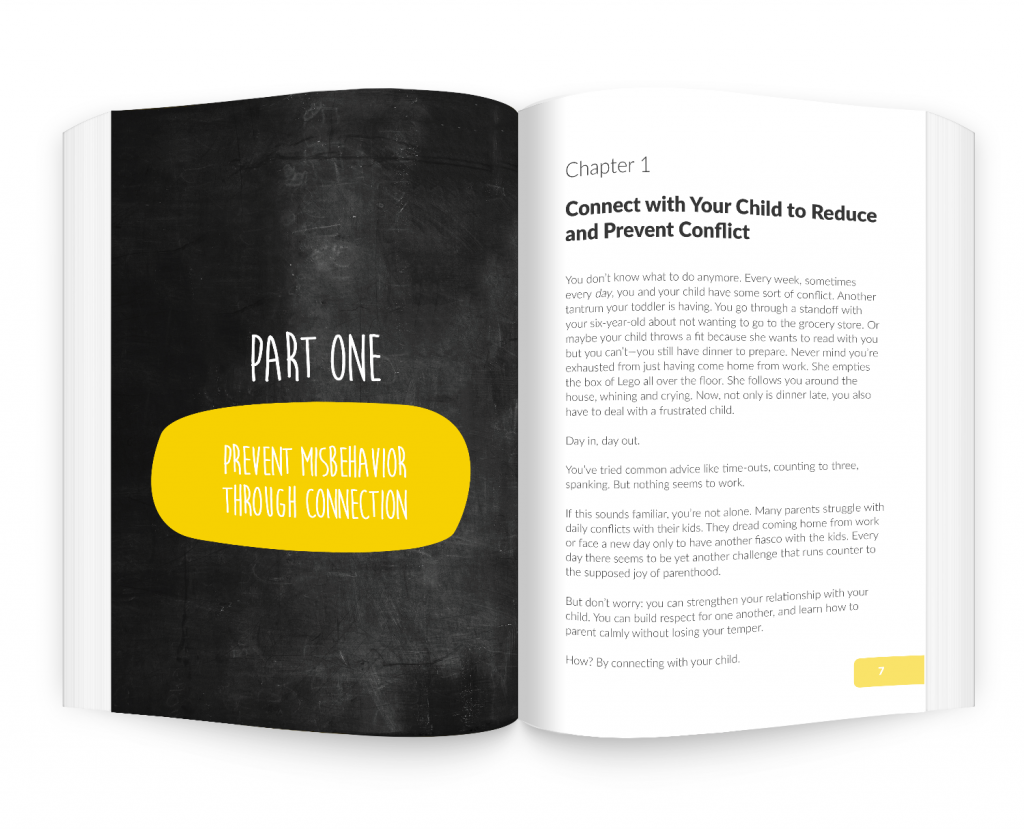 In her book, Nina encourages connecting with your child.

For example, I am completely guilty of being attached to my cell phone.  Many times, I am so focused on work that I pick up my son or daughter from school and then within minutes I’m on my phone checking an email.

Nina admits that she had been guilty of this as well but offers advice that I have been following for the past week and have seen amazing results.  As soon as I see either child, I put everything away and focus all of my attention on them.  I look them in the eyes, I hug them close and I ask them about their day.  I may spend a little time reading a book to my son or chatting with my daughter about Monster High.  Whatever they want.

What I’ve found is that this little investment of complete and total attention has made a remarkable difference in our afternoons.  Now, when we get home, I find that they are happy to go play by themselves for a bit while I can check my email, write a post or edit some photos.  They are happy.  They are calm and I am too.

This book shares many suggestions on easy ways to connect that benefit both parent and child.

Misbehavior is not a child intentionally being naughty.  Instead, Nina encourages every parent to notice the impulse that your child is acting upon and honor that impulse while redirecting the undesired behavior.

For example, maybe your child wants to throw a baseball across the living room. Instead of yelling “NO” and telling the child not to throw, Nina suggests that parents honor the impulse by saying, “You want to throw, but this will break something.  Let’s go outside and find you something soft to throw instead.”

Parenting with Purpose also advises how to handle bigger incidents such as hitting siblings and what appropriate consequences may be.

Discipline is not meant to be a power move but more of an education on how to deal with emotions and how to treat others with respect.   That’s why Nina advocates helping children label their strong emotions.

I used this tactic with my son this weekend.  His sister had a set of play keys and he deperately wanted them.  When she wouldn’t give them up, he started hitting her.  Now normally, I would react by putting him in time out and then having him apologize.  However, stepping back to look at the situation, I realized that he really wasn’t the only one at the fault.  My daughter knew that he wanted the keys and chose to run around the house, jangling the keys in her hand and taunting him while she hurried away.

Using advice from Parenting with Purpose, I stepped back and instead of punishing my son, used this as a teaching moment.

It took a few minutes for him to calm down.  Once he did, I told him, “You wanted the keys but look at how sad your sister is that you hit her.”  He hugged his sister and as a result, my daughter shared her keys with him.

The entire process did take longer than the usual time out but it resulted in both children being happy with the outcome and I as a parent felt like I assisted in helping my children problem solve rather than exerting my authority.

I recommend Parenting with Purpose for any parent who feels there must be a better way to parent – one that lets you form a stronger relationship with your child rather than being the constant disciplinarian.  Nina also includes an action guide in the back of the book that lets you improve your connection with you child immediately.

Parenting with Purpose is available through Amazon either in paperback or through Kindle.  Plus, you can download it for free until October 22nd!