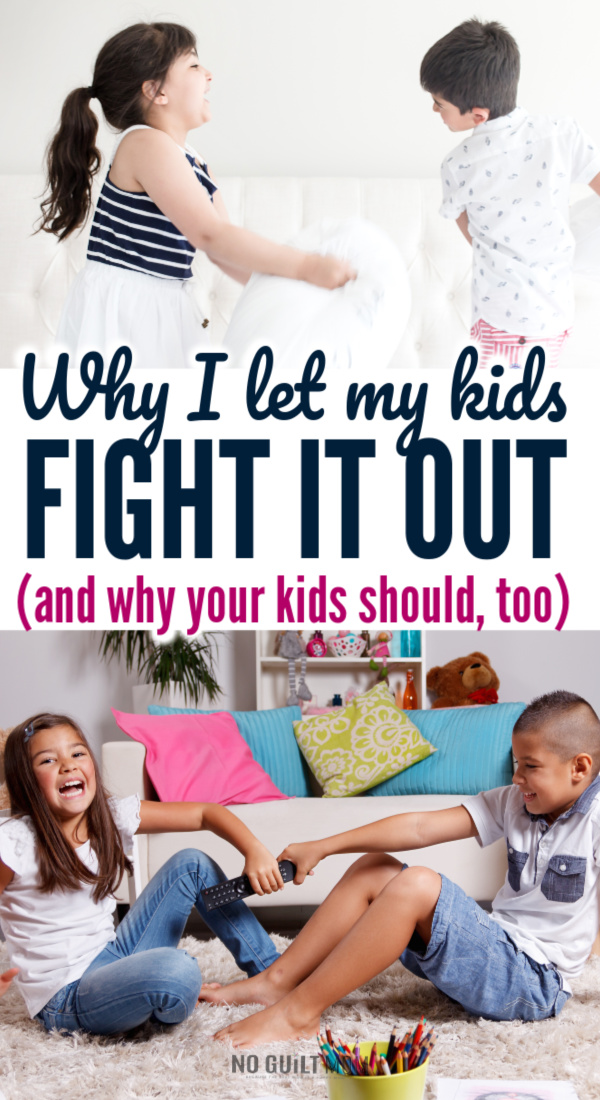 My son stomps into my office upstairs. I’m staring at the computer trying to figure out what to write next.

His face is full pout.

Uh oh. Usually when this happens, he’s prepping me for something – trying to convince me that he’s on the right side.

My daughter has a friend over and all three of them had been playing happily for the past 2 hours.

The kind of nice play between siblings that you know has a limited shelf life.

They draped our stairs it with all the blankets in the house and constructed a crash pad of pillows at the bottom.

Honestly, it looked the like the most painful slide in the world, but they were having fun.

That is… until now.

I can hear the girls’ footsteps in the hallway. The door creaks open…

“Moooooom… Erik said he needed a break and then he messed up our slide.”

Read: One Powerful Tip to Help Siblings Get Along (Most parents do this wrong)

I could stop this argument right now…

The internet offers so many ridiculous solutions to manage sibling fighting:

Nope. I’m not engaging in any of that.

I love my sister, but I think we would murder each other if forced to wear a buddy shirt when we’re angry.

Plus, what does this practice teach our kids?

When someone makes you mad, you should ignore the problem and act nice?

Conflict is a normal and natural thing the kids must learn to work through.

According to Dr. Charles Fay, Ph.D, author of Parenting with Love and Logic, “by negotiating childhood conﬂicts with their brothers or sisters, our kids learn valuable skills for getting along with others in the real world.”

But we need to let them solve their conflict on their own.

But how can we manage sibling fighting?

We have to do our best to ignore it.

And that can be extremely hard.

When my daughter walked into my office to complain about her brother, my first instinct was to grill her on what happened.

I wanted to get both sides of the story and then make my decision accordingly.

But, I stopped myself, turned to her and said, “You need to figure this out yourselves.”

She tried to justify why I needed to step in, why her brother was wrong, and why he needed to be “disciplined.”

I held my breath.

And then I asked them to leave my office.

That’s when the door slammed 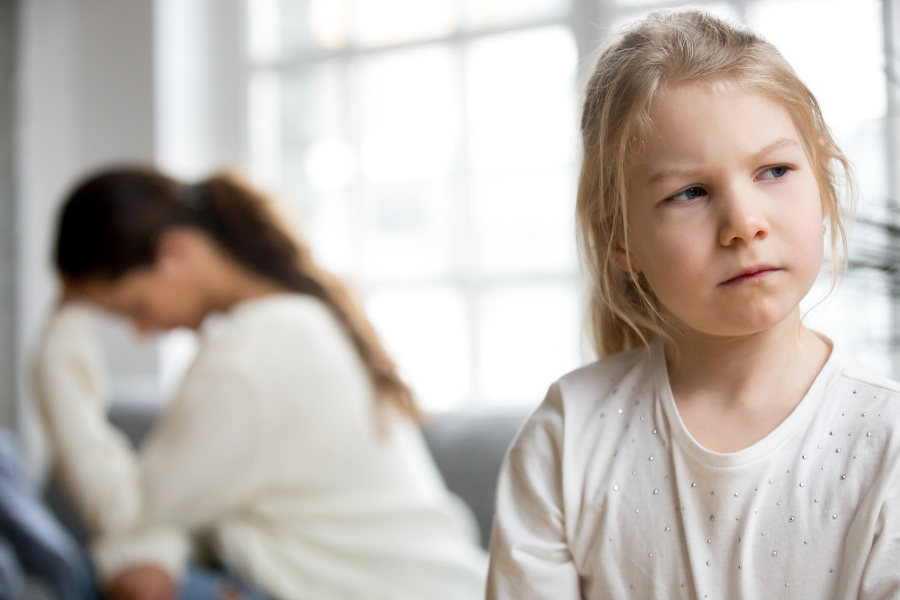 My kids are never happy when I refuse to step into their arguments.

For the most part, their fight goes like this:

“Don’t scream at me”  as she follows him down the hallway.

I’ll ignore them. They’ll yell a few more minutes until deciding they both need time alone.

30 minutes later, as long as I stay out of it, they’ll pretend nothing happened.

Where I’ll draw the line..

However, sometimes the fight doesn’t stop at yelling.

Lately, my five-year-old son will raise his hand to hit his sister.

She’ll grab his wrists to stop him and that’s where I’ll find them: Locked in this wizard fight where each is using their individual powers to stop the advances of the other.

As soon as it becomes physical, I’ll step in.

Every time he hits or throws something, I immediately stop the fight.

I take him into another room, away from his sister, and we talk.

At that point, it becomes less about the subject of the argument and more about finding a more acceptable way to manage his anger.

We have a rule: We never hurt people or things when we’re angry.

In his case, every time he hits:

Read: 3 Steps to Get Kids to Stop Fighting (without getting in the middle)

Why kids need to fight 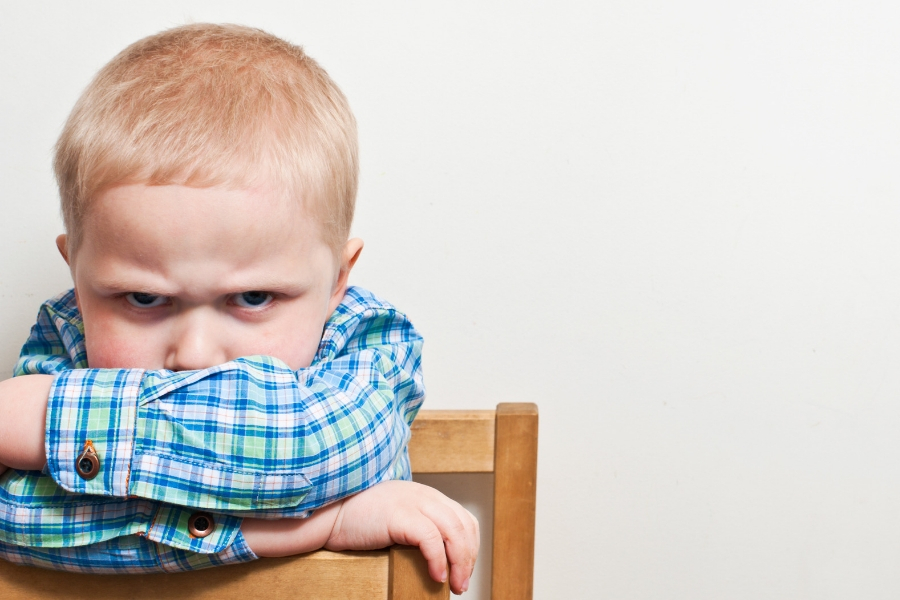 As a teacher, I noticed that the more I got involved in my student’ arguments, the less happy they would be.

I remember one year, this group of three girls had one conflict after another.

Every other day, they would summon me out to the hall to explain their latest conflict ask me to mediate.

However, they never learned how to handle these problems themselves, because I didn’t give them the chance.

People build confidence in their own abilities the more they are allowed to struggle in uncertainty and solve their own issues.

I’m not endorsing a Lord of the Flies type society here, far from it.

But as long as kids know the rules of fighting fair and solving their disagreements in a productive way, it’s OK to let them fight it out.

Do your kids know how to fight?

These are things that can never be taken back.

If kids fight like this, fighting will do more harm than good.

Instead, teach them to fight fair.

My kids know that every time they have a disagreement with one another, one of the first things they should do is tell the other how they feel.

Because emotions are super high at this point, they rely on one key phrase.

For example, “I felt mad when you messed up my pillow slide and I would like you to put the pillows back.”

If they scream this at each other, fine.

Once each knows how the other feels, they have a few choices:

I’ve made a quick cheat sheet for you on how to teach an this phrase called an “I” statement, step-by-step. I break down the exact steps I used with my own kids as well as with my students.

Print your free cheat sheet on teaching kids how to fight fair.

Here’s a sneak peak of what you’ll get.

Will you let your kids fight?

Managing sibling fighting can be incredibly stressful. However, you don’t need to get involved in every argument.