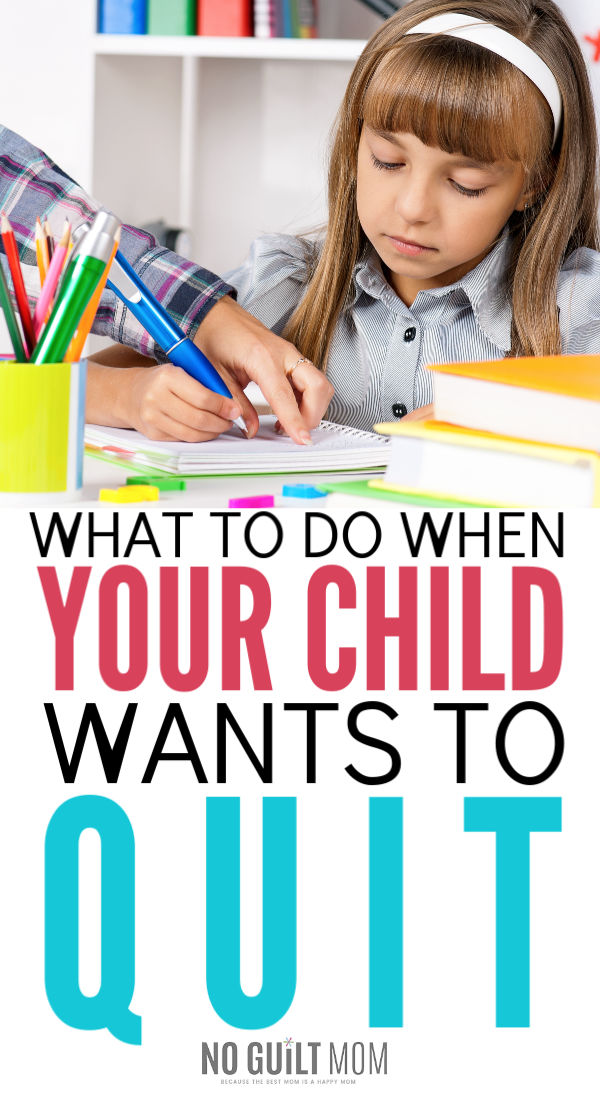 As soon as we stepped out of the theatre lobby, my nine-year-old daughter burst into tears.

“Oh my goodness, what’s wrong?” I pulled her close.

She nudged me away with a little whimper and used the back of her hand to sop up her face.

Was someone mean to her at camp?

Did she not have fun?

She climbed into the backseat and the whole story came tumbling out:

She wanted to give up. At that moment, she forbade me from inviting any of her friends to see her perform.

Oh dear. I wish I could say that my first inclination was to appreciate this as a character defining moment.  Life isn’t about getting what we want.

My first thought was that I paid good money for this theatre summer camp and how dare they assign someone as talented as her this role.

Maybe I could talk to the director and coax him to give her a larger role – that also isn’t male.

Why was she so upset?

My daughter was clearly disappointed. But she also had a few other major thought processes going on.

These are not mental behaviors I want to encourage in my children. Easily discouraged kids lack the mental strength necessary for life.

I know that my stepping in, taking control and inserting myself in the situation would reaffirm these negative beliefs.

Thankfully, I sucked in every impulse I had to beg the camp staff for another role.

In her book, The Gift of Failure: How the Best Parents Learn to Let Go So Their Children Can Succeed, middle school teacher Jessica Lahey says that “when we rush into save, we send a very clear message: we believe they are incompetent, incapable and unworthy of our trust”

Which is exactly what I was going to do!

We need to go against our natural inclinations

First, we needed to calm down.

We drove home, grabbed a Frappuccino, and cuddled on the couch while watching “America’s Got Talent.”

And we didn’t talk about it.

That was super hard for me and it may be hard for you too.

As a general rule, adults tend to talk WAY too much. We explain, overanalyze and try to rationalize the fear away.

But this doesn’t help our kids. They can’t hear or process this information when they’re upset.

Think of the last time you felt slighted. Did anyone tell you that you shouldn’t be upset because of a, b & c? And in addition, did they emphasize how this horrible event is an awesome learning experience.

Hopefully not. If someone did that to me, I would have some very choice vocabulary words to impart.

But we do this to kids all the time.

Instead, I took a different approach.

With my daughter this upset, I simply sat with her. I told her I loved her. I showed her how I supported her simply by listening – which is incredibly hard for me to do because I am a natural advice giver. It’s in my nature to want to FIX situations.

But once she calmed down…

She was finally ready to listen to our small advice. Such as:

How this part may seem small, but her one job now is to be present, perform her best and open herself up to opportunities in the show. Cast assignments are not static. Directors may see promise in actors during rehearsal and give them additional roles.

But they will only consider those with good attitudes and a willingness to work hard.

How the best aspects of theatre are not the roles you play, but the friendships you make with other castmates. It’s truly the people that make it fun.

Those pieces of advice. Those are the lessons I want my daughter to hold in her mind and that’s what I want her telling herself during situations like this.

Did they all stick?

Eh… I don’t know. As parents, we can never be sure how we affect our kid’s internal monologues.

But, it did give her the strength to go back to camp the next day.

And guess what? A week later, her role was changed with absolutely no involvement on my part.

Now, I don’t want to reinforce that this is what will always happen – and honestly, I wish she still had to play a prince – but it reinforces the notion to be forever open to possibility.

As parents we encourage grit in one important way

After years of research on the subject of grit, Harvard psychologist, Angela Duckworth, says that “the ability to attend to a task and achieve long term goals is the biggest predictor of success.”

We can do this by not letting our kids quit when it’s hard AND not stepping in when it gets tough.

They are capable and although solving their own problems might feel extremely uncomfortable for both us and them, it ultimately makes them stronger.

Think of problems as a test of your child’s emotional immune system.

When we catch a virus, our body produces a load of antibodies to fight off the pesky invader. Usually, these antibodies win and then, guess what? We don’t get that virus again because our bodies have become stronger and developed the resilience to fight it off.

Yes, we may have puked all over the floor and our head may have felt ready to burst, but we fought it off.

The same goes for emotional struggles. Yes, they are messy and there may be a lot of crying, blaming, negotiating and agonizing.

But once we get through it, we now have a system for dealing with that emotional invader.

We feel confident in our ability to fight it off.

That’s what our kids need: the confidence that they can fight off any problem hurdling at them.

But, it’s only cultivated through struggle.

When we back off, listen, offer minimal input and then let our kids solve it themselves, we create grit in our children.

Want some help encouraging grit in kids?  These will help: