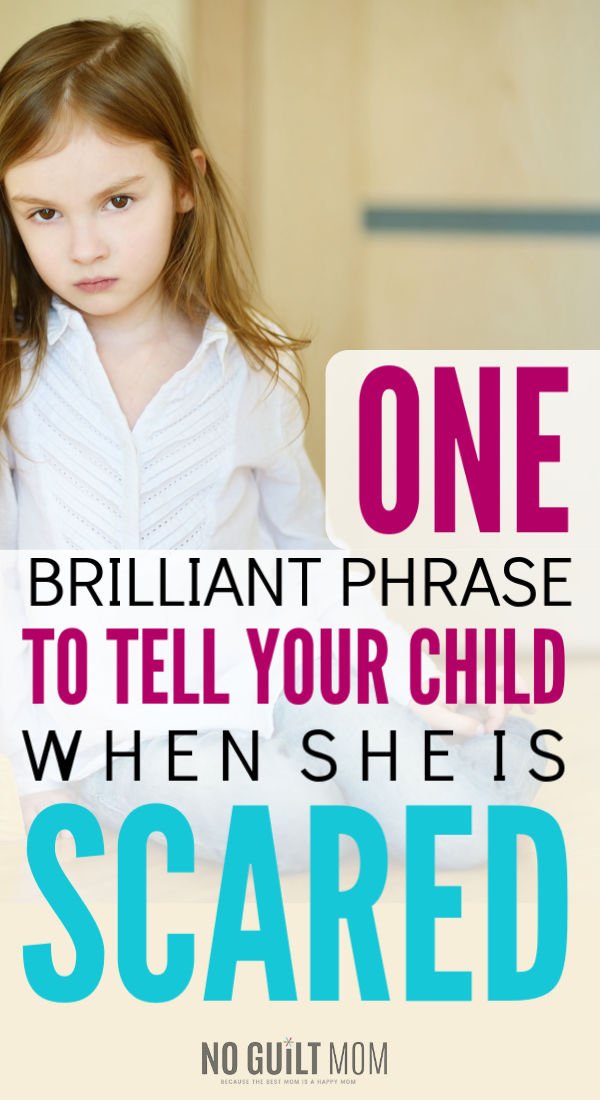 My daughter glares at me from the backseat, ready to cry. I can see it.

Recently, she’s developed a fear of bumpy and windy roads. Every road trip we take, her first question is always, “Will it be bumpy?”

I have no idea how this started or how the fear originated, but man, she can work herself up to the point where she starts feeling stomach aches and refuses to eat.

Obviously, this attempt to calm her down did not work.

When your kid is scared about something that can’t harm them, what can you do?

Recently, I read about a strategy to build mental strength in kids called the “Batman Effect.”

In today’s society it’s so easy to quit when things get hard.

Kids driving you crazy?  Instagram is a great distraction.

The struggle is real.

Perseverance is required to succeed. And we need to teach our kids strategies they can use to mental muscle their way through.

In a 2016 study, researchers tested a new strategy on 4-6 year olds to help them power through a boring mental task.

They were told to work as long as they could, but if they were bored, they could always take a break and play a game on a nearby tablet.

Researchers think that’s because they were able to distance themselves from their own emotions and therefore able to complete the task as someone else.

Basically, all you need is this magic phrase:

Let’s see if this works

I tried this on my nine-year-old daughter.

One Saturday morning when she started stressing out about a short road trip we planned to take that afternoon, I asked her what a character in her Cupcake Diaries books would do if she was scared.

She answered with an “UGH!!”

Honestly, I was stumped.

I knew that at 9, she would not gel with either Batman or Dora the Explorer. In retrospect,  I could have chosen Wonder Woman, but she has NO personal experience with that character.

Oh my goodness, where are the strong female role models for the pre-teen set? All I have is Madison and Brooklyn on YouTube doing gymnastics on a slip-n-slide? I mean, c’mon!!!

The Batman Effect did NOT work with her because I didn’t have a character she could relate to.

BUT… my question did have an effect.

On the drive, she was completely calm.

She found her own mental toughness in something that she had conquered in the past.

In March, we went ziplining and she jumped off an 80 ft high tower and plummeted on her zipline for 1,500 ft.

If she could zipline, she reasoned, she could handle a little jostling in the backseat.

The magic phrase works on…

Later that week, I asked my four-year-old son to refill the dogs’ water dishes. Immediately, he jutted his shoulders forward, hunched his head, and moaned,

“I can’t do it. The water faucet is too high. The jug gets too heavy. I’ll spill water on the floor”

My child is scared of failure.

We rented the l Incredibles movie the other night and he had fallen in love. In the span of 2 days, he had watched that movie at least 3 times.

I asked him, “What would Dash (the kid with super fast speed) do to refill the water dishes?”

“He would zoom around really fast!”

He walked over to the cabinet and knelt down to get the plastic pitcher. Then, he found his green chair and sidled it up to the sink.

When the pitcher was full, he carefully took it down and filled the dogs’ dishes.

Simply by mentioning a strong character, he was able to get over his hangups and do the job.

That’s exactly what we want our kids to do regardless of any fears they might have.

How you can use this at home

Next time your child is scared, try out this “Batman Effect”. It may not work perfectly, like you saw with my daughter, but just trying might spur your child to think differently of the situation.

The Batman effect may even work on you too. Right now, I’m pretending I’m Rachel Hollis writing in coffeeshops and trying to get her word count in.

It works, I tell you.

You got this, mama.