In one way, I sympathize. But on the other hand, I worry. How do you help a shy child? 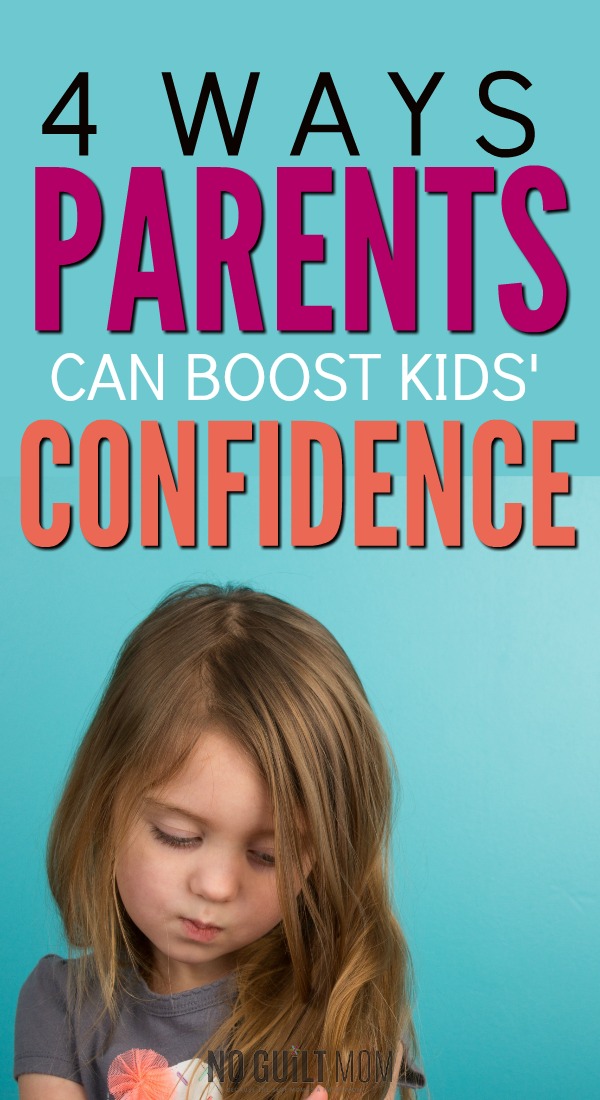 We stood outside the glass-plated wall of the gym and my son refused to go in.

“But, you were looking forward to this birthday party all day!!” I said, “Let’s at least try.”

While I can definitely relate to my son feeling intimidated by social situations – heck, I’m a shy child myself – it still infuriates me.

Because it makes no logical sense.

Inside the gym doors are all of his friends from preschool. He plays with these 5-year-olds every single day. How can he be shy now?

And yet, every birthday party we attend, this is what happens.

How can you boost your child’s confidence in unfamiliar situations?

Related: How to Motivate Your Child When Nothing Else Has Worked

Find an opportunity to help a shy child

You and I are in a great place when our shy kid refuses to participate in something.

But honestly, this new, scary territory for your child is an opportunity where she can prove herself.

I looked at that gym birthday party as a way for my 4-year-old to show his moxie.

I knelt down on the brown, concrete floor and I pulled him onto my lap.

Our first job in this situation is to show our kids that we support them – even if we may not agree with their actions.  A shy child who feels pressured will not cooperate.

Help a child gain confidence by retelling his memories

First, I reminded him of all the birthday parties that we went to in the past. Those times when at first he was scared and reluctant but then joined in the fun.

(Sure, he joined in the fun 45 minutes after arriving, but I left that point out.)

I told him how nervous he was about joining all the kids in the jumping castle at his friend Emma’s party. But, he ended up taking off his shoes and bouncing for a good half-hour.

I reminded him how he wanted to cuddle on my lap at first when we went to Addie’s party. But soon, he was playing kitchen and trucks with Troy and Rohan.

All these instances where he conquered his fears and had a ton of fun.

FYI:  Here comes an affiliate link in this post.  It costs you nothing extra to buy, but I may receive a small commission when you click through my link.

Adele Faber and Elaine Mazlish, authors of the book How To Talk So Kids will Listen and Listen so Kids Will Talk, calls this being a storehouse of memories.

Recount all the times your child has shown how not-shy she is and let her relive that.  All those memories will give her enough strength for the next action.

As I told my son of all these brave moments, I could see he perked up a little bit.

I tried, “Ready to go to the party now?”

No, he replied, he didn’t want to go.

OK… next part. Instead of expecting him to walk immediately into the open gymnasium, I broke his grand entrance into chunks.

First, I tried to get him in the door.

It was me on one end, arm outstretched over the silver door frame to him in the waiting area.

“How about we just step inside?”

And I got him in the gym.

Then, he agreed to take off his shoes.

Next, to play on the balance beam without any other kids around.

And finally, for about 20 minutes, he played on his own.

I wish I could say it was all perfect after this, but as parents, we need to count our small victories.  You can see what happened at cake time in the video below.

Now, this was only one instance of him claiming shyness to avoid entering a new situation. I want to persuade my son to see himself in this new role of being brave.

One tip to seal the deal

When we got home that night, I immediately told my husband, just within earshot of my son, how brave he had been at the birthday party.

I took special care to describe the situation and exactly what was so great about it (because, remember the child is listening and you want him to attribute his bravery to his own actions).

I said, “Erik was so brave at the party. At first, he was nervous about going in but then he agreed to put his shoes in a cubby and try the balance beam. Pretty soon, he was playing with everyone else.”

And I leave it at that.

Put her in a situation where she can prove herself

Now, it’s all about rinse and repeat. 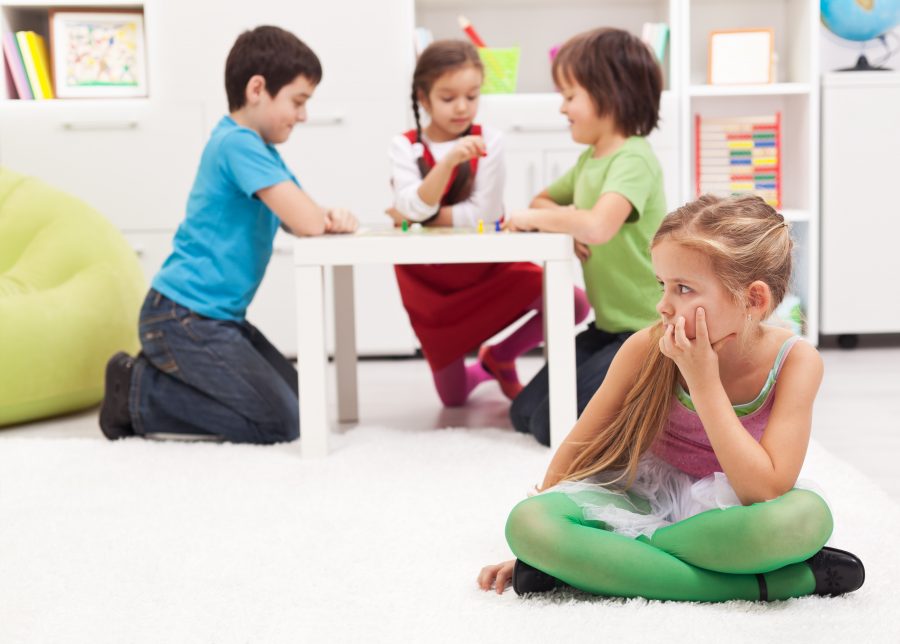 I’m constantly looking for situations where I can help my son gain confidence. Any social interaction where he has the opportunity to show how not-shy he is.

The best way to help a shy child is to look for opportunities to practice, take each new encounter little-step-by-little-step and then let him overhear you say something positive about his behavior to someone else.

It won’t happen overnight. But over the course of a few years, he will forget to see himself as shy.

And then, onto victory!!

Sometimes shy kids come from shy parents.  I’m one myself.  If you can relate, these posts will help you conquer your social anxieties: