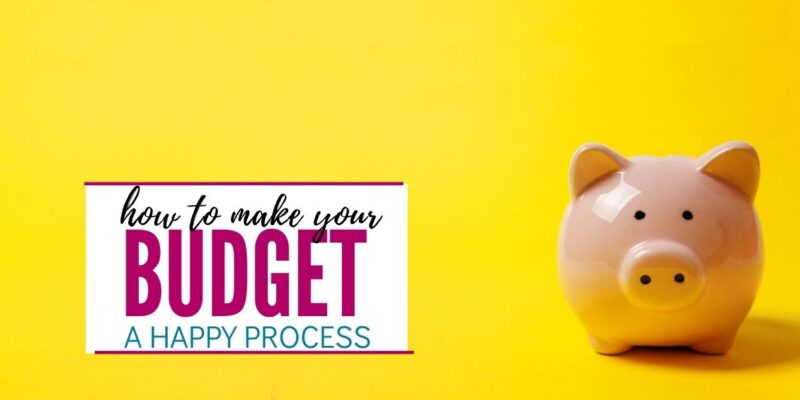 Do you think of budget as a bad word? Here are 4 tips on how to be happy with your family budget and teach your kids life skills while doing it!

END_OF_DOCUMENT_TOKEN_TO_BE_REPLACED 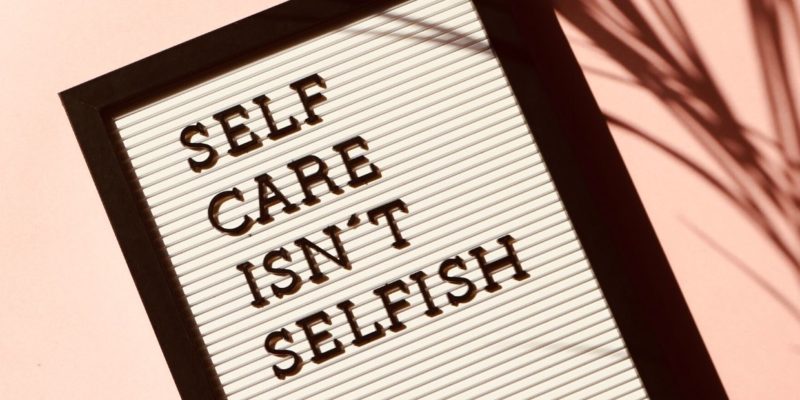 Why do so many moms feel guilty about taking time for self-care? Newsflash, it isn’t selfish or hard to do!

END_OF_DOCUMENT_TOKEN_TO_BE_REPLACED 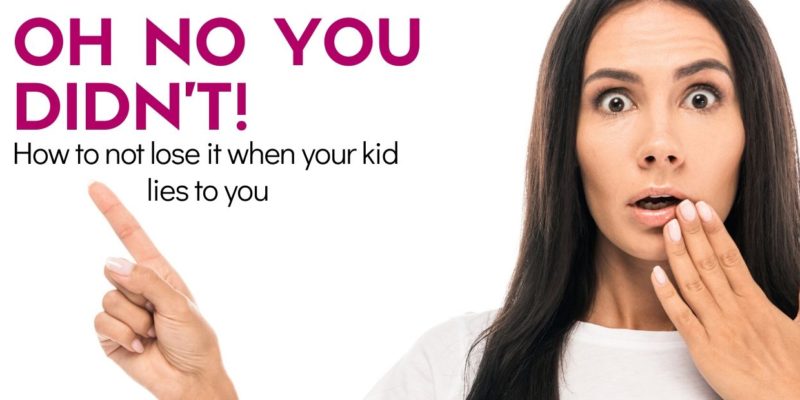 This was out of character for him because Science is his favorite subject.

END_OF_DOCUMENT_TOKEN_TO_BE_REPLACED 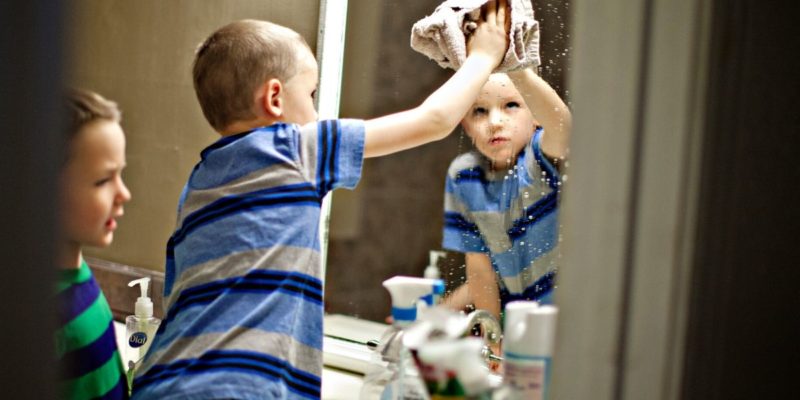 I hated doing chores as a kid. Did you?

I remember sitting in the bathroom for 10 minutes letting the shower run so it “sounded” like I was cleaning the bathroom. Oh, the choice words I would have for my kids if I caught them doing that!

END_OF_DOCUMENT_TOKEN_TO_BE_REPLACED 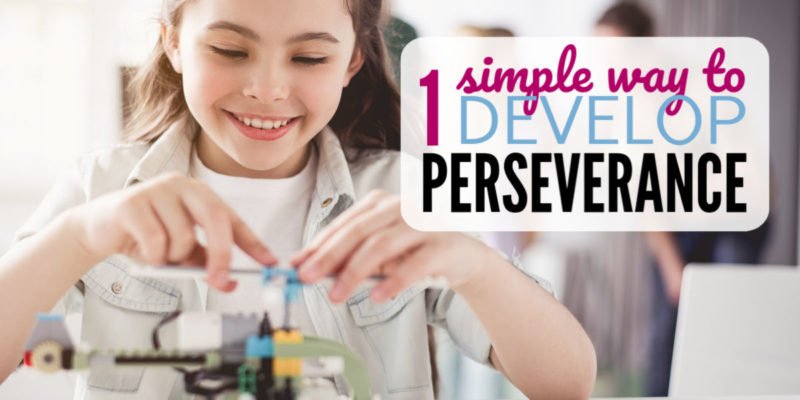 It took me by surprise.

My daughter was in first grade at the time. She had just started to read books longer than simple sight word readers.

As she struggled through a particularly difficult part, her eyes filled with tears and she threw the book down.

She ran to the couch and buried her head in the cushions,

Oh, you know how that makes your heart sink as a parent.

And she refused to try. I asked her to look at it again and she wouldn’t.

END_OF_DOCUMENT_TOKEN_TO_BE_REPLACED 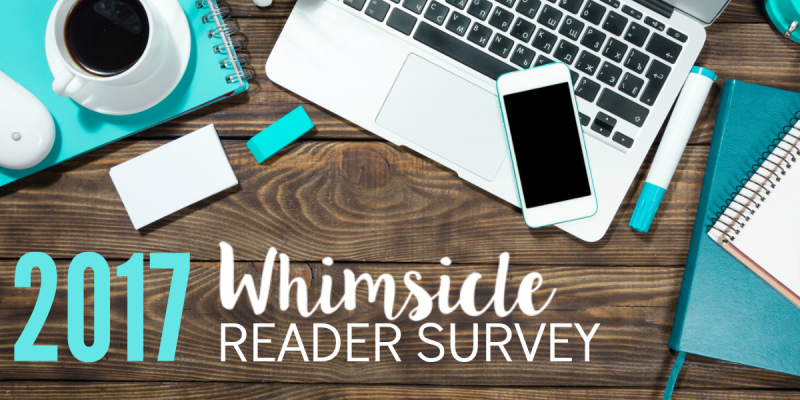 It is always my aim to make Whimsicle the best place for you to find parenting, style and “anything to make your life easier” content. Would you help by answering this short 8-question survey?

END_OF_DOCUMENT_TOKEN_TO_BE_REPLACED 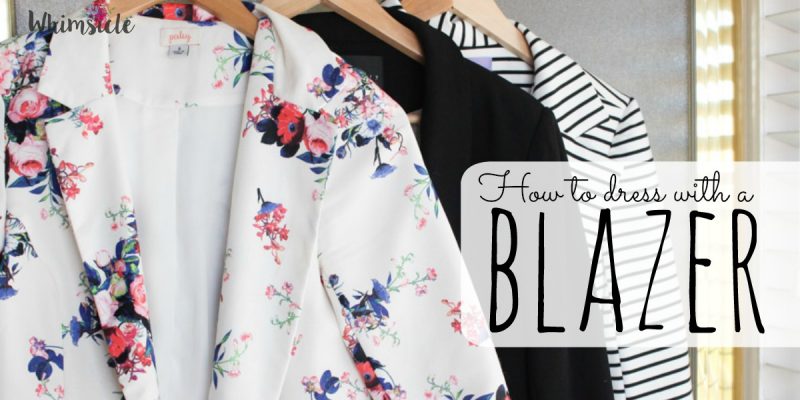 Want a way to look professional without much work? Invest in a blazer! These blazer outfits are perfect for meetings, parties or anytime you want to look put-together. 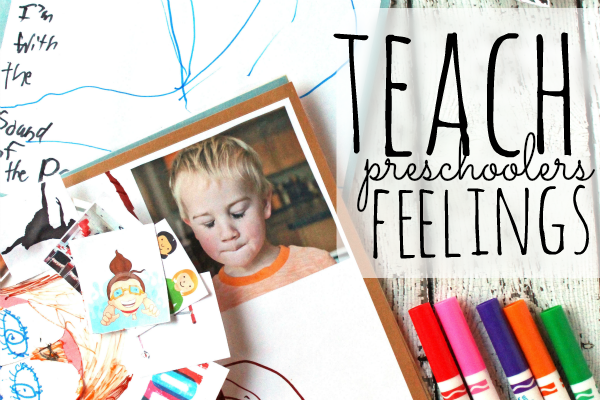 Have an afternoon home with your kids? These activities are fun, easy and educational – they teach kids feelings. Visit your local library and get ready for some fun with your preschooler.

END_OF_DOCUMENT_TOKEN_TO_BE_REPLACED 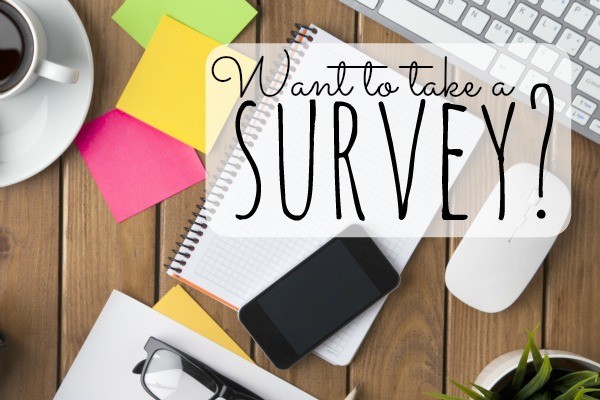 I want to know how to best serve YOU! For your time, be entered to win a $25 Starbucks gift card.

END_OF_DOCUMENT_TOKEN_TO_BE_REPLACED 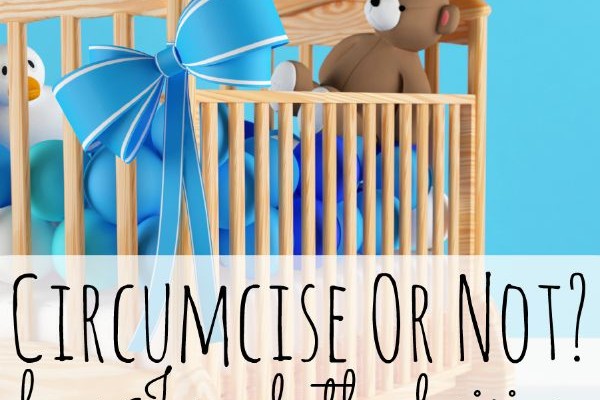 To help end the mommy wars, I plan to keep creating an honest conversation through Whimsicle where as long as children are healthy and loved, all parents’ opinions will be respected.   No name calling.  No shame. Only support and lifting up. Go to the Similac Facebook page and share the one thing you will do to help end the mommy wars. Parenting is stressful today.  Every time you pop online there are a thousand Facebook posts, blog posts and Pinterest pins telling you how you should do things differently as a parent. Everyone has an opinion from breastfeeding to bottle feeding, cloth diapers to disposable, circumcision vs. non-circumcision. There was a moment in each of my pregnancies where I hoped that the baby growing in my belly would be a girl and not a boy – for no reason other than if it was a girl, I wouldn’t have to make the decision about circumcising.  It terrified me to go against the norm of all the other men in our family and not circumcise.  But it also terrified me to have my newborn son get a part of himself cut off.   When we found out our second child was a boy, I attempted to calm myself down by saying, “JoAnn.  Millions of boys are circumcised.  It’s just something that has to be done.  The procedure will be quick. Get over it.”   Then I did what crazy, anxiety-filled me does in times of panic.  I turned to my very rational husband who I knew would calm me down about this medical procedure. “I don’t think we should have him circumcised,” he replied. “Wait, WHAT?!? But everyone else is circumcised.” “I just think its an unnecessary surgery,” he responded Hubby did not help calm my fears at all.  At that time, I was stuck between two contrasting positions.  One of the majority of US society that you should circumcise a newborn boy and the other of my husband who thinks not.   Seriously, this was one of the most stressful parenting decisions I’ve ever made.  I wanted my child to be healthy.  I wanted to make the right and responsible decision.  I didn’t want people to judge me. However, the last statement is an impossible wish, because either way I was going to be judged by someone.  So I read everything I could about circumcision.  The articles pro-circumcision, the anti-circumcision and everything in between.   I had four major concerns: But isn’t everyone circumcised?   I found out NO.  Where in the US about 75% of men are circumcised, only 8.5% of men in the U.K. are.  Circumcision is not a common procedure in Europe unless your religion practices it.    Won’t he get laughed at in the locker room? Yes, teenage boys can be jerks.  But, first, boys behave a little different than girls.  As my husband puts it, if other guys want to harass you, they are going to find a way.  Foreskin or not, junior high can be a miserable place  Plus, the rates […]