How do you know if your child qualifies for special education?  One mom tells you her story of how she knew that her child needed help and the process she went through.

Being a first time parent and accepting something is different about your child is a hard pill to swallow.  Kurt was only 18 months when my husband and I started noticing Kurt was “active”.  Banging into walls, spinning in circles, and garbled speech was an every day occurrence in our home.  Thinking we were never going to survive this “phase”, we decided to start the process of having Kurt screened for special education services through AzEIP (Arizona Early Intervention Program).

The first step was a breeze.  I went online and simply filled out the application stating my concerns, which were speech and some sensory issues.  AzEIP sent a team to my home to evaluate Kurt.  My husband and I were present during the entire evaluation, cringing after each section of the test.  I don’t think we had ever exchanged that many non-lustful glances in the entire eight years I had known him.

The evaluation, conducted by two AzEIP contracted employees was literally child’s play to us, but to Kurt is was an enormous struggle.  Kurt was asked to play with dolls and toys, point to certain objects, match up objects and then try to verbalize his answers.  CRINGE  We were asked about his sleep patterns, which were non-existent.  Also, whether he could dress himself, brush his teeth, or bath himself. Cringe…cringe…cringe…no…no…and…no.

I was embarrassed, scared, worried and any other emotion a parent can feel having two strangers in your home analyzing every move you and your child makes, but to put the icing on the cake, the results were far from outstanding.  This is where I really started to worry. 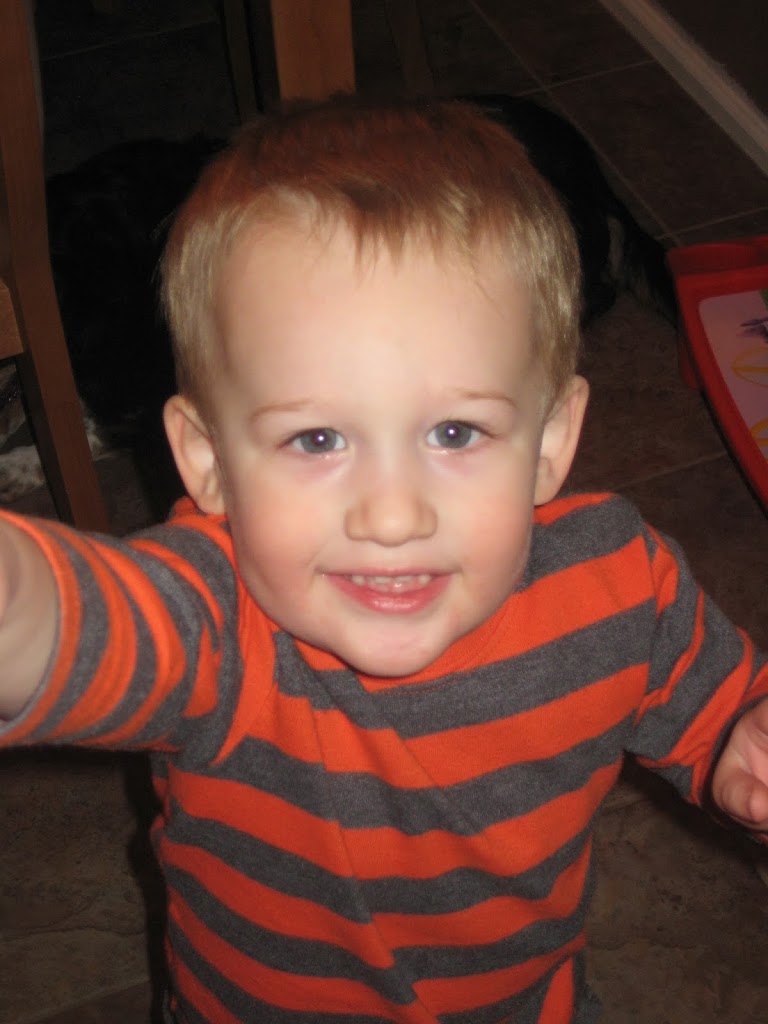